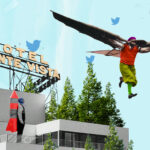 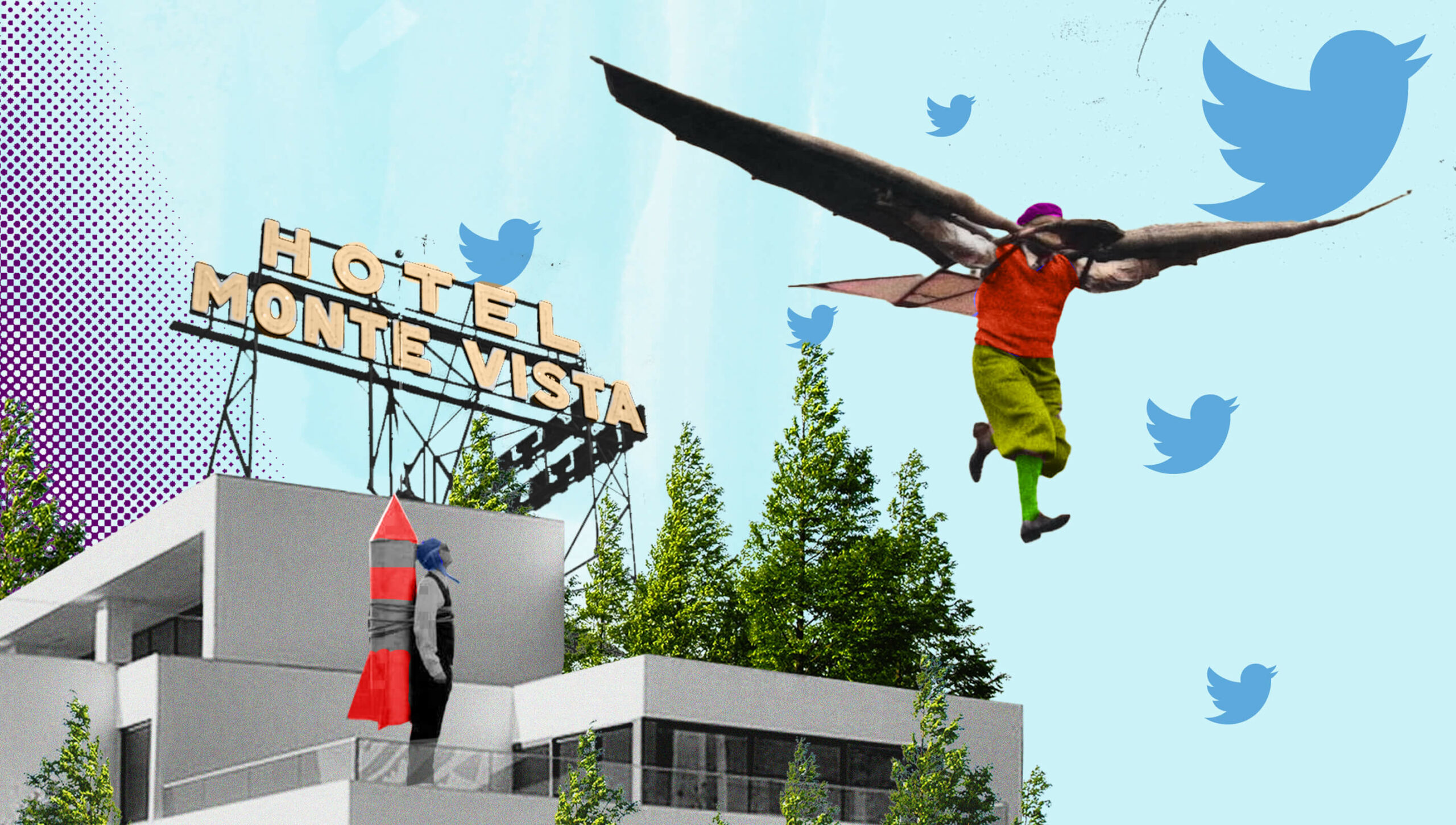 It’s been a whirlwind of mass layoffs, revenue losses, investigations, provocative tweets, and app developments since Elon Musk announced his impending acquisition of Twitter back in April 2022. A number of big advertisers have since paused spending or left Twitter altogether, while media headlines continue to be a flurry of gloom and doom predictions regarding the future of the platform.

But could it be that everyone is acting too soon (and perhaps a bit irrationally)? As reports emerge that the number of active daily users are growing under Twitter’s new head honcho, I also wonder if, once the media hype blows over, whether the advertisers may come crawling back to tap into an unsaturated market brimming with commercial potential.

More importantly, what does this all mean for hotels? Could Twitter be a platform for you to reach more guests, without the intense competition on other social networks such as Facebook and Instagram? Could Twitter actually present business opportunities for hotels in 2023 and beyond?

I first opened my Twitter profile in 2013, and actively participated in tweeting about anything from live sporting events to what I had for breakfast on vacation. Given the ability to communicate in real time, this was also my platform of choice to reach out to businesses for information or whenever I needed instant customer service. This, in my opinion, is what Twitter was originally built for – to be a broadcasting channel where everyday people share commentary on trending topics and have easier access to communicate with businesses when needed.

As a company, Twitter has faced its fair share of turmoil over the years, from flaky leadership, to slow user growth, and stagnant or declining ad revenue. According to recent data published by CNBC, Twitter has lost money in six of the eight years since its IPO. Its revenue in 2021 reached $5 billion, while Facebook generated sales of $118 billion and Google parent Alphabet recorded $257 billion in revenue.

As a user, I decided to take a break from Twitter in 2020, after watching it morph into a one-sided political weapon and a playground for some of the worst trolls imaginable. In 2022, perhaps due to my fascination with Elon Musk’s hyper competence as an entrepreneur, eccentric persona, and his rebellious streak, I decided to rejoin the platform following his acquisition. Considering recent reports showing a spike in active users, it seems I was not the only one to have a change of heart.

In the wake of Substantial Revenue Losses, Are Potential Customers Growing?

In the first week of November 2022, Elon Musk announced that Twitter saw a massive drop in ad revenue. Furthermore, according to a recent report by nonprofit watchdog group Media Matters, 50 of the platform’s top 100 advertisers (which have accounted for about $2 billion in spending since 2020) have either announced or seemingly stopped advertising in the weeks following the acquisition. These companies had brought in over $750 million in advertising just in 2022, said the report, which relied on data current as of November 21, 2022.

On the flip-side, data from two independent research firms, Apptopia and Sensor Tower indicate that Elon Musk has generated fresh interest in Twitter, particularly in the US. According to Apptopia, downloads of the Twitter app in the US averaged about 125,000 a day during November 2022 — which is 42% higher than the same period in 2021.

Sensor Tower also reported a modest rise in overall activity. Their data shows that the number of daily active users worldwide on Twitter was 2% higher during the month after Musk bought it, compared to the previous month. This represents a 4% increase from the same period in 2021.

However, in the wake of mass layoffs, media criticism, and Elon Musk’s recent announcement that he will be stepping down as CEO, we must also consider that users are likely flocking to the platform to witness this rapidly-changing drama unfold. Whether this growth is sustainable in the long-term, remains to be seen.

What does this all Mean for Hotels?

So, now that many advertisers have fled Twitter, we must ask: Has this given businesses, and hotels in particular a golden opportunity to position themselves on the cutting edge of a new and potentially profitable market?

Typically, Facebook and Instagram tend to be the social media platforms of choice for hotels to reach guests. However, what seems to be the safe bet for your hotel actually means more competition, particularly when you consider that both networks are quite literally infested with paid ads – so much so that users can barely see what their own friends and family post organically.

Furthermore, because hotel stays are so time-sensitive and considering how Twitter is based on real-time communication, there’s another plausible cause to consider using this platform in your hotel marketing strategy. Guests typically spend a considerable amount of time researching prospective hotels online, and Twitter can be used effectively to market your property in real-time.

Twitter can also be used to significantly optimize and even personalize the guest experience, which is increasingly important in today’s travel market. For instance, when guests follow your hotel page (either through a promotion or for research purposes), you will have visibility of their tweets. If you have a direct integration between your hotel back-office and Twitter to track specific keywords related to your hotel or destination, you can then respond in real-time with an incentive to book, or a special offer tailored to their preferences.

Twitter enables hotels to talk about short travel tips and promos. Even though Twitter can be used for photos and videos of your brand, its actual strength is being especially useful for providing customer service, which is also critical for travelers following the disruptions of the pandemic and even in the summer of 2022.

For a number of years, Twitter has been fraught with its fair share of challenges and uncertainties, which have been notably amplified and widely scrutinized since Elon Musk’s takeover. To put it bluntly, Twitter was a floundering business that Musk shelled out $44 billion to purchase, and as part of the deal, he borrowed $13 billion which he now has to pay back…in the wake of substantial revenue losses. Although a number of drastic (and according to some, controversial) measures have been taken to reduce costs, there is still a lot of uncertainty regarding the future of Twitter as a business and viable investment opportunity.

For the moment, however, general interest in Twitter is significantly heightened and users appear to be growing rapidly in recent months. Therefore, hotels may want to consider striking while the iron is hot by investing in Twitter now, and then, see how it goes. 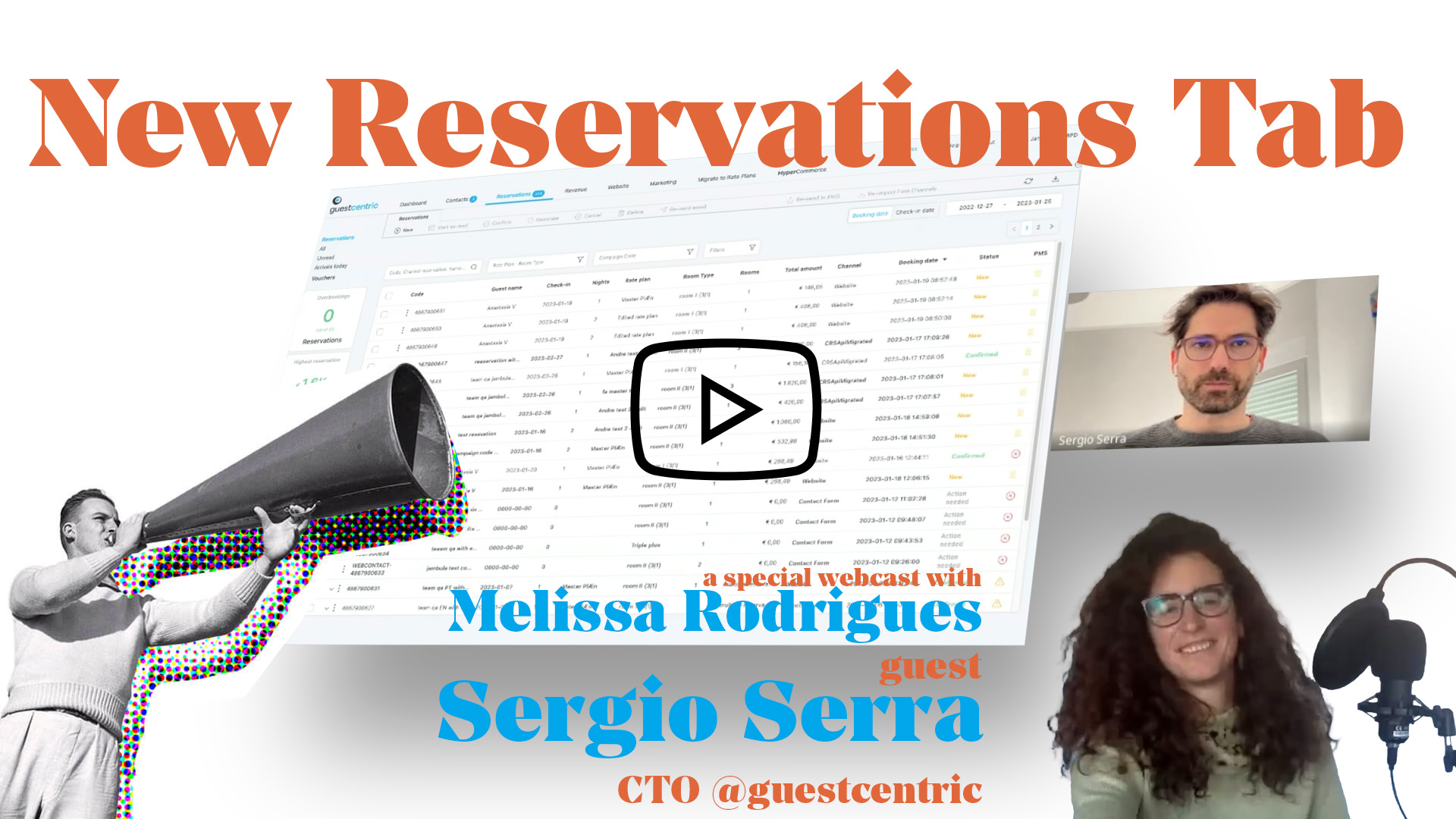 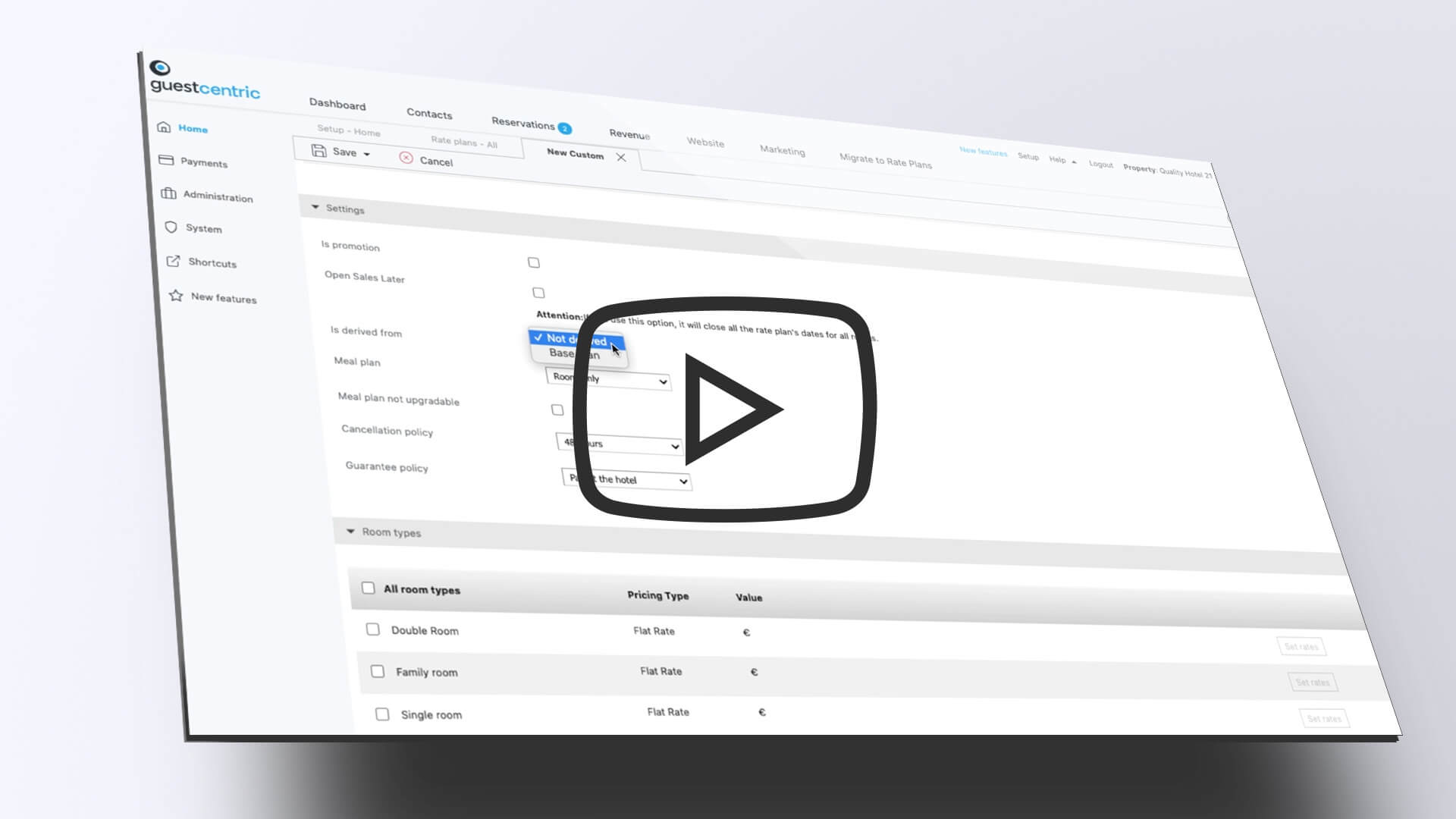 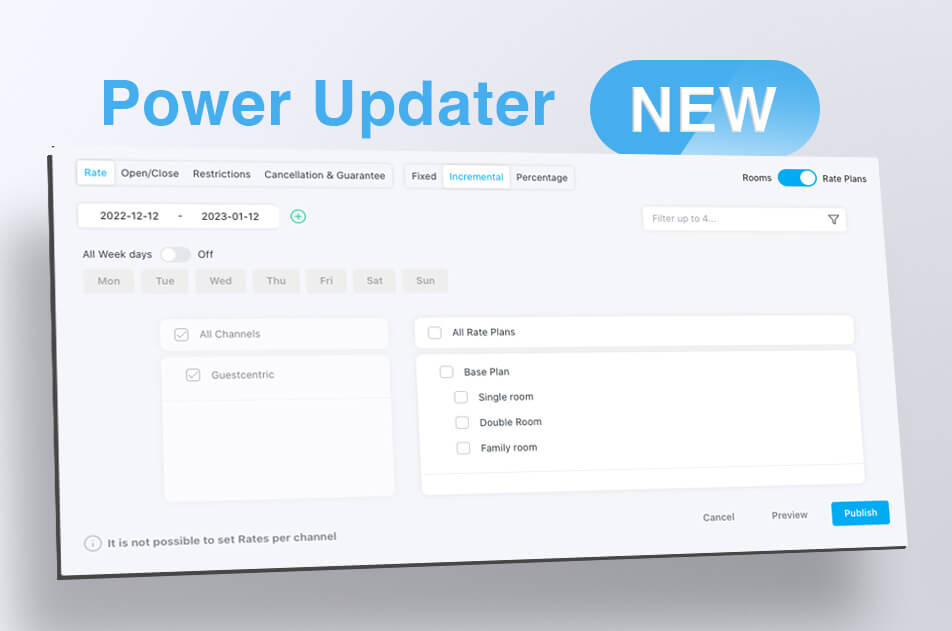