Welcome Back to the Web5 min read

Welcome Back to the Web5 min read

A very interesting interview that came out on Hotel Interactive

Here is the full article from Beth Kormanik:

Welcome Back to the Web

No one wants to feel like it’s 1998 when they visit a hotel Web site. Those dark days featured sites with no online reservations, no photo galleries and no interactive maps — and that’s if a hotel had any Web presence at all.

While most properties have moved on to robust and intuitive sites, not every property has had the budget or know-how to invest in technology for modern-day Web sites that guests expect.

That’s changing as more independent properties find online solutions by outsourcing their technology needs to companies such as GuestCentric. The Stamford, Connecticut-based company has helped independent hotels build Web sites and handle other technology services since 2006. The company targets hotels with 25 to 75 rooms because those are the ones that generally would not be able to afford an IT staff or a mammoth consulting contract with a large supplier, according to CEO & President Pedro Colaco.

“Smaller to mid-sized independent hotels were not using technology for their advantage,” Colaco said. “This is especially acute because Internet distribution is becoming more and more prevalent and you need to have a professional appearance online for people to book your hotel. We provide very sophisticated tools to smaller independent hotels. We are the IT for these hotels. It has economy of scale.”

He has seen it all — the Maine B&B and the Florida beach hotel that have not invested in their Web sites since they built the first one. There may be one page of scattered pictures and logos, maybe a Flash movie that doesn’t stop. An outdated Web site obviously is bad marketing, but it can also be bad for business. Potential guests will assume a hotel is not professional, or possibly even safe, if its Web site does not appear professional, Colaco said.
Part of GuestCentric’s mission is to gently guide these properties into the new online reality by helping them set up a booking engine for guests and a reservations platform for management to use on the back end.

“There is a huge amount of [hotel staff] out there who are still afraid of booking,” he said. “They think it’s too expensive or are worried they will get guests into their hotel that they don’t know about. Everyone is talking about Web 2.0, but some of the basics are missing from small independent properties. That’s relevant and surprising in a way.”

One property determined not to get left behind is the Hotel Aiken, in South Carolina.

Lindsey Wise, Sales Coordinator at the 67-room property, took over the Web site management after GuestCentric showed her how to use the system. Before, the hotel did not have online bookings and would have to call its Web site builder whenever there was a new special or information to post and wait up to a week for a response.

“As far as the appearance, it just looked like every other rinky-dink Web site,” she said. “It wasn’t something that jumped off the page. It was as simple as it could be. My general manager found out about GuestCentric, and once we got a hold of that everything turned around for us. The revenue we have gotten from that is tremendous. It doubled from what we were getting from third-party channels like Expedia.”

Now about half of the hotel’s bookings come online and the Hotel Aiken has stopped using some third-party channels.

“When your bookings are coming in online, it alleviates the phone ringing off the hook,” she said. “It gives you more time to focus on the guests in front of you rather than focusing on the phone. It’s better for the guest.”

Wise said she likes the immediate nature of being able to update the site with new promotions as well as update the calendar for live music events at the hotel. Wise also has more control over how she describes the character of the hotel, which also helps shape guest expectations. With three online bars, the Hotel Aiken is known as a top party spot. Wise used room descriptions to tell guests how much noise to expect in individual rooms. The change cut down on guest complaints, and guests left happier.

Giving hotels the ability to control their own site was one of GuestCentric’s goals, Colaco said. It can even help them be more nimble than their bigger competitors. He gave the example of a hotel that wants to create a new room type called an iPod room — a room with several of the personal music players plus a premium speaker set. This hotel could update its site within minutes, calling attention to the new room (and the premium price).

“If I’m a small hotel and I’m creative and innovative, I can take advantage of the system and make that happen,” he said. “If I’m a chain XYZ, I have to go through an approval process. We’re trying to give our customers tools that help them take advantage of how quickly they can make decisions and innovate.”

GuestCentric’s message ultimately is to empower independent hotels to use their Web sites to their advantage to book sales and better market their hotels.

“We’re the model of people who want to control their own destiny,” Colaco said. “But we need to teach them techniques that they have not kept up with. Our best customers are customers that want to do stuff. They realize very quickly once the system is up and running there is a gold mine here. If they invest something, they will get a lot in return.” 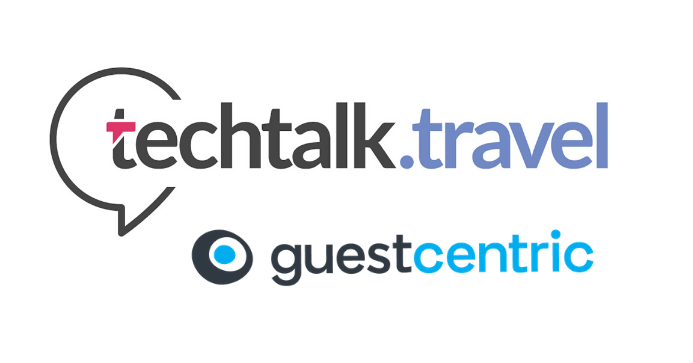 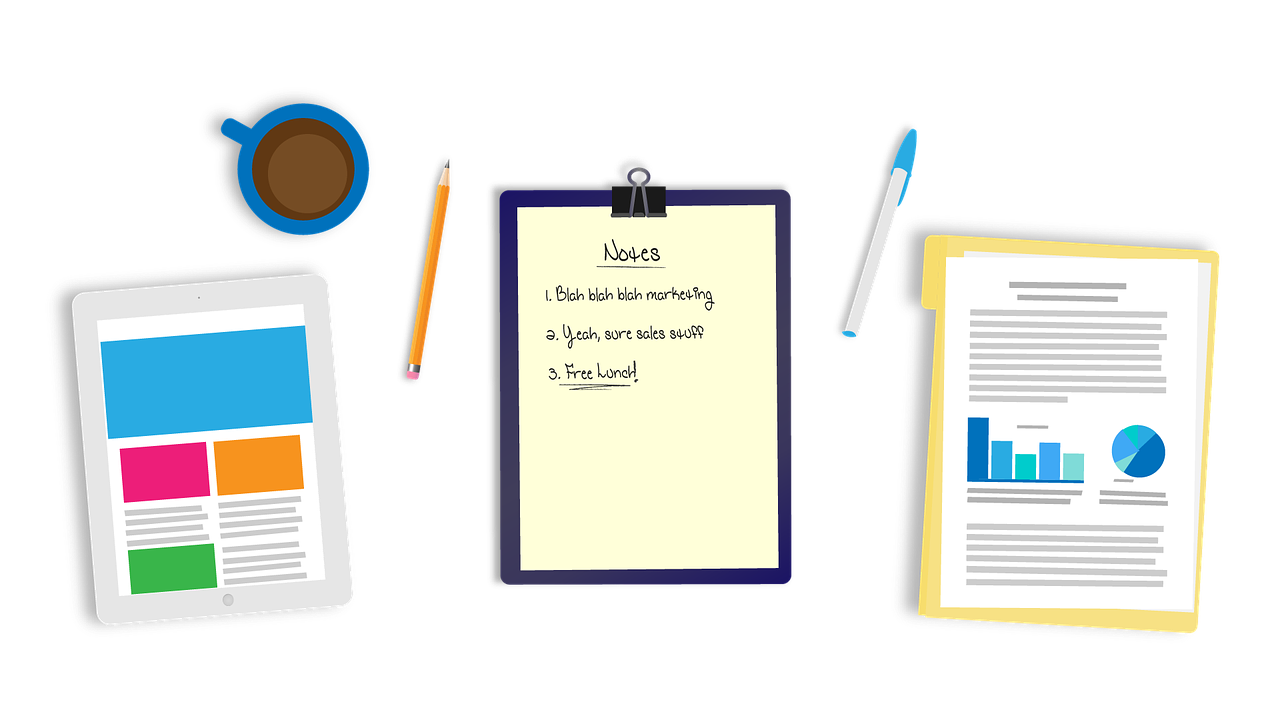 Digital Marketing vs Digital Sales – Why Your Hotel Needs Both